Choose the appropriate model year for the Volkswagen Touran you are trying to find the oil type & capacity for from the list below. 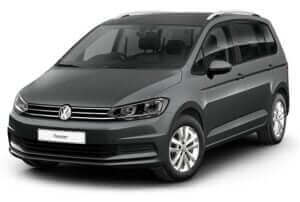 You can find 61 different trims for the Volkswagen Touran and their corresponding recommended oil type.

The years available stretch from 2003 through to 2022 and to view the oil type and capacity you just click to expand.

While the VW Touran is larger than the VW Golf Plus (a 5-seater alternative), it is not as large as the Volkswagen Sharan, which was the largest in the minivan series until it was discontinued in 2022. In some markets, the name of the VW Touran was changed, such as in Japan where it was known as the Golf Touran. There was even a crossover variant (similar to the Golf CrossPlus) which was called the VW CrossTouran.

Early models were well praised for their safety ratings, achieving 5 stars on their Euro NCAP tests, and having seat belt warning systems from the very beginning. In 2007, the VW Touran also became the first production vehicle in Volkswagen’s collection to get Park Assist technology, which helps with parallel parking.

First-generation came with engines up to 1.9L and 2.0L at first, but these were downsized after the model’s second facelift in 2010. The standard engine became a 1.2L unit with 103-hp. All engine options across the board, however, were 4-cylinder units, the most powerful being the 2.0L TDI BMT diesel unit (available only in 2019) which outputted up to 187-hp and 295 lb-ft of torque.

Through the second generation, VW has reduced the number of models available in the Touran range, and as of 2021 is down to a single model, the 280TSI variant. This comes in 4 different configurations: Fashion, Comfort, Extension, and Deluxe. The first two are 7-seater layouts, while the second two can be either 6- or 7-seaters. 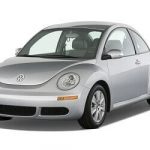 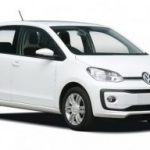 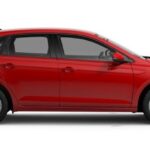