Choose the appropriate model year for the Kia Soul you are trying to find the oil type & capacity for from the list below. You can find 22 different trims for the Kia Soul and their corresponding recommended oil type.

The years available stretch from 2009 through to 2023 and to view the oil type and capacity you just click to expand.

The Kia Soul and its electric counterpart the Soul EV are classed as subcompact crossover SUVs.

They compete on the market with other similar cars like the Chevrolet Trax and the Toyota C-HR.

Underneath the car is the platform used by the Hyundai i20 - common practice between these two carmakers since the turn of the century.

Initial models released in 2008 were criticized for the plastic interior and harsh ride, though designers were quick to fix this within the first year of production.

In 2013 the second-generation Kia Soul was released and saw the styling modernized and the platform ready for the introduction of the EV version in 2015.

Safety tests by Euro NCAP deemed the Soul to be 4 out of 5 stars falling back mainly on safety assist (due to lack of modern driving aids) and also on pedestrian safety.

The latest version of the car released in 2019 introduced the X trim that features a more rugged design and equipment capable of going off-road. 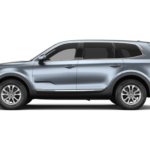 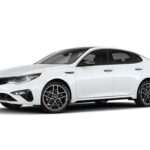 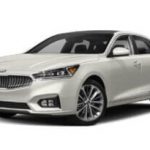