Choose the appropriate model year for the Land Rover Discovery you are trying to find the oil type & capacity for from the list below. 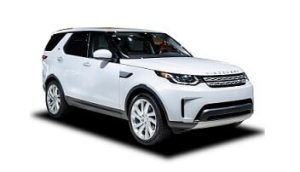 You can find 37 different trims for the Land Rover Discovery and their corresponding recommended oil type.

The years available stretch from 1993 through to 2022 and to view the oil type and capacity you just click to expand.

A premier SUV designed and built by Land Rover, the Discovery was intended for use as both a family car and a utility vehicle.

Initially starting as a basic model, the quality has increased over the years a has the comfort.

In 1989 the car was shown at the Frankfurt Motor Show and sold in the UK from October of that year.

Based on the upmarket Range Rover, with which it shares the chassis, suspension and four-wheel drive configuration.

The first family type was released as a three-door with a five-door following shortly after. All these vehicles had five seats with the option of using two jump seats in the boot.

1994 saw an update and sales in Northern America with the addition of a good number of airbags.

Upgraded versions sold for 6 years from 1998 and was a modified version of its predecessor with no less than 720 differences between the models. These began moving away from the basic shell and more towards a more rounded, comfortable vehicle that could be used more easily for domestic driving.

2004 saw the second generation of Discovery models which were on sale up until 2009 at which point, Land Rover completely changed the aesthetic and building platform.

Sharing this platform with the Range Rover and Range Rover Sport, the Discovery became more modern, but arguably less practical.

Five seats remained the standard with the capability of still seating two passengers in the boot.

A commercial van variant was released within the UK, Ireland and Europe, and from 2019, Land Rover shifted production to Slovakia (this was the first Discovery to be manufactured outside the UK ever).

Where the Discovery has built a reputation over the years as the go-to for a robust, utility vehicle in the UK, there are other options available, for example, the Toyota Land Cruiser, Jeep Wrangler, Subaru Outback, BMW X5 and even the Fiat Panda 4X4. 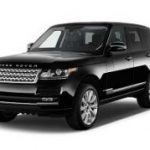 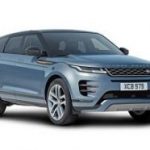 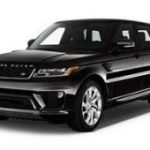 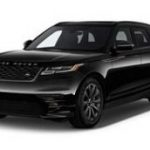