Choose the appropriate model year for the Mercedes Benz G-Class you are trying to find the oil type & capacity for from the list below. 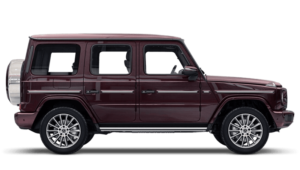 You can find 32 different trims for the Mercedes Benz G-Class and their corresponding recommended oil type.

The Mercedes Benz G-Class has a long history dating back to the late 1970s when it was first introduced after a suggestion from the Shah of Iran.

It's classed as a mid-size luxury SUV (like the Lexus RX and the BMW X5) and possesses a unique boxy styling that hasn't changed much since the day it was first introduced.

Underneath the car is a platform built for off-roading with features such as 3 fully locking differentials and rack-and-pinion steering.

The high ground clearance and low amounts of overhang from the edge of the wheels to the end of the body help the G-Class perform well climbing and descending.

In 2018 the second generation of the SUV was released after the first served a long life of almost 50 years - very rare for a mass-produced car.

This new version was larger than the last with greater ground clearance and many other improvements to the chassis for both on-road and off-road performance.

The massive overhaul of the Mercedes-Benz G-Class allowed designers to incorporate lightweight materials reducing the overall weight by 10% even with an increase in overall size.

Engine choices were reduced down to just 3 from a massive catalog of choices on the previous version to include a 2 liter turbocharged inline-4 and a 4 liter twin-turbocharged V8.

A 6x6 pickup truck version was made between 2013 and 2015 with 69 examples being produced due to its large price tag. 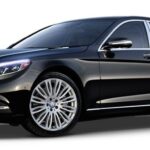 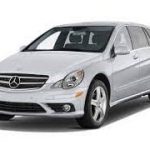 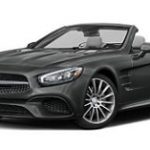