Choose the appropriate model year for the Renault Espace (incl. Grand) you are trying to find the oil type & capacity for from the list below. 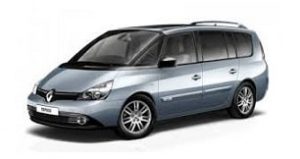 You can find 61 different trims for the Renault Espace (incl. Grand) and their corresponding recommended oil type.

First seen in 1984, the Espace was a 5 door large minivan built by French automaker Renault. Made by Mantra for Renault, the Espace is directly translated as ‘Space’ in French, for obvious reasons.

The first generations lasted 7 years and were the result of design work undertaken by the British designer Fergus Pollock. Pollock had worked for a number of companies, including Jaguar and Chrysler and is also responsible for such cars as the Jaguar XJS, the Jaguar XJ6, the Jaguar XK8 and the Jaguar XJ8.

Originally, the Espace was designed for Chrysler and put forward in the 1970s, but Chrysler passed, deeming it too much of a risk given its futuristic design. After the design was taken to Renault in 1978, production was authorized on the understanding the predominant material would be fiberglass to increase rigidity. Reflecting the out of the box design, customers were initially hesitant and so sales were slow. However, after a number of advertising campaigns and drivers raving about the benefits, sales really took off.

1991 saw a revised shape, with much more rounded corners to bring it more in line with other Renault designs. To celebrate the success of the vehicle, Renault created a Formula one version, this had a huge V10 engine and could reach 60 mph in under three seconds (the maximum speed this Espace was capable of was 194 mph).

By 2015, the Espace was now more of a crossover with a plethora of new technological advancements built in such as radar adaptive cruise control, voice control, lane departure warning, emergency braking, Bluetooth connectivity and active emergency braking. 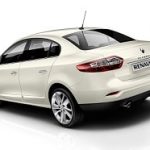 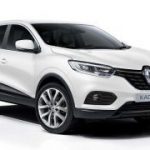 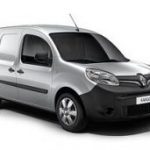