Choose the appropriate model year for the Skoda Karoq you are trying to find the oil type & capacity for from the list below. 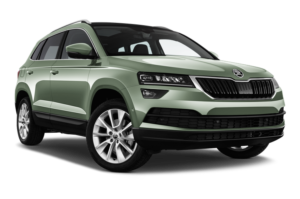 You can find 11 different trims for the Skoda Karoq and their corresponding recommended oil type.

The years available stretch from 2017 through to 2022 and to view the oil type and capacity you just click to expand.

Taking over from the popular Yeti model as the new compact crossover SUV line from the Czech carmaker is the Skoda Karoq.

It's a lot more stylish and less utilitarian than the last model and has been adapted to better compete against the likes of behemoths such as the BMW X3 and Peugeot 3008.

It first hit showrooms in 2017 and underneath you will find the same platform that the parent company Volkswagen has used on many other models including the Jetta and Bora.

For those not keen on driving around in a Skoda (perhaps because of the reputation they built last century which has almost been forgotten now) you can find the exact same car re-badged as the SEAT Ateca.

Comparing the Karoq to the Yeti you will find it is a bigger vehicle and the name change was said to help ensure people don't associate the last model with this one.

In China - an important market for all car manufacturers - the name "Yeti" isn't something you would want to be associated with, perhaps due to the mythological creature.

Customers can choose between a front-wheel-drive or four-wheel drive layout and engines ranging from 1-liter through to 2-liters in size.

The Karoq quickly became Skoda's best-selling model when in 2019 it hit more than 100,000+ sales in its first year. 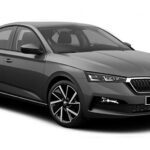 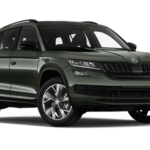 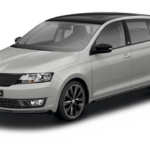 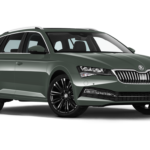