Choose the appropriate model year for the Alfa Romeo 159 you are trying to find the oil type & capacity for from the list below. 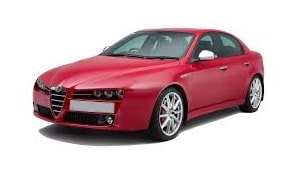 You can find 22 different trims for the Alfa Romeo 159 and their corresponding recommended oil type.

The years available stretch from 2005 through to 2011 and to view the oil type and capacity you just click to expand.

Created exclusively as a compact executive car by Alfa Romeo, the 159 was first unveiled at the Geneva Motor Show.

Alfa Romeo is the Italian subsidiary of the car manufacturer Stellantis.

Founded in 1910, the Milan-based automaker Alfa Romeo took its name from the first initials of its creator's name ‘Anonima Lambarda Fabbrica Automobile.’

Replacing the 156, the 159 was built upon the General Motors Fiat platform which it shared with the Brera, Spider, Kamal and Visconti (the last two were only concept cars).

Winning 3rd in the ‘European car of the year’ awards, sales were excellent which lead to a total of 247,661 units manufactured throughout its lifetime.

The front-end of the 159 was stylized the same as the other Alfa Romeos, using the classic ‘V’ grille design and rounded headlamps. In an attempt to compete with American-styled vehicles, Alfa Romeo altered the aesthetic slightly in comparison to its predecessor and raised the window to give the impression of a larger vehicle; ironically, the 159 never made it into American dealerships.

In the UK, customers could choose from 3 trim levels, Turismo, Lusso and Turismo Internazionale; the model variants altered slightly depending upon where the car was sold.

Changes in 2008 meant that a sport wagon version became available, and compared to the traditional model, Alfa Romeo worked to reduce the curb weight by a full 45kg.

These vehicles contained a 3.2-liter V6 engine that was capable of reaching speeds of 250kmph.

Alfa Romeo switched to a new platform in 2011 after the discontinuation in the UK and following the EURO NCAP tests, the 159 faired well receiving 5 stars for adult safety and 4 for children.

The James Bond film Quantum of Solace features the newer 159 in the opening scene, as part of a car chase involving an Aston Martin DBS V12. 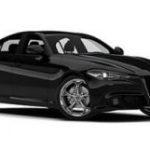 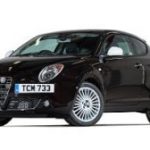 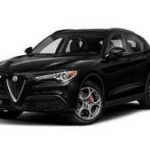 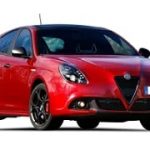