Choose the appropriate model year for the BMW 3 Series (incl. M3) you are trying to find the oil type & capacity for from the list below. 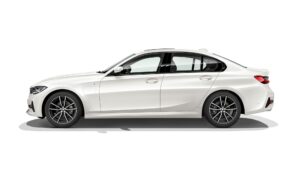 You can find 361 different trims for the BMW 3 Series (incl. M3) and their corresponding recommended oil type.

The best-selling vehicle for BMW and the platform that the X3 is built on, the 3-Series has been going strong since its introduction in 1975.

Originally it was brought in to replace the 02 line that had served the company well for the previous 10 years as their compact executive car.

When the car first appeared on the roads it was only available as a 2 door coupe, it wasn't until the second generation in 1983 that a 4 door version appeared.

Then in 1985 to buyers' delight a convertible model was released further increasing the appeal of the 3-Series line.

Another exciting development for the 1980s was the introduction of the M3 line, a high-performance trim that saw a large increase in power and performance parts.

Over the generations, the 3-Series was further enhanced with more special editions being released and the M3 version becoming a common sight on the roads as a way to acquire a sports car with less of the cost.

Thanks to low-cost improvements such as reducing weight and other easy-wins the M3 can be used as a sports car at the weekend but a daily driver during the week, eliminating the need for 2 separate vehicles.

Currently, the car is in its seventh generation of design that hit showrooms for the first time in 2018 and saw the addition of new hybrid technologies. 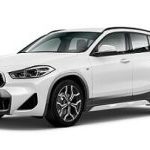 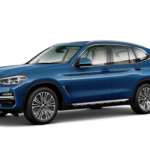 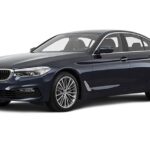