Choose the appropriate model year for the Citroen Jumpy/Dispatch you are trying to find the oil type & capacity for from the list below. 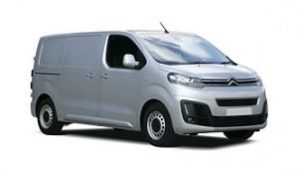 You can find 17 different trims for the Citroen Jumpy/Dispatch and their corresponding recommended oil type.

The years available stretch from 2007 through to 2015 and to view the oil type and capacity you just click to expand.

Also known as the Citroen Dispatch, the Jumpy is the name given to a number of light commercial vans built together with Fiat and Peugeot (known as the PSA Group).

Subsequently, Peugeot and Fiat gave their own names to their version of the vehicles, Expert and Scudo.

The first models shared the same mechanics with a number of Eurovans, for example the Citroen Evasion, Fiat Ulysse, Lancia Zeta and the Peugeot 806.

Although the chassis' were near identical, the interiors, features and engines were all different.

2004 saw a facelift with a change made to the front end of the van and just two years later, Citroen brought out the second generation to include more cargo space and a range of body styles. Engines here were capable of producing 90 bhp, 120 bhp and 136 hp all mated to either a selection of 4 diesel engines or one petrol.

The 2016 Geneva Motor Show saw the initial unveiling of Peugeot's third generation of Jumpy’s (or now also referred to as the Space Tourer).

An all-new EcoJet diesel engine was proven to be 11% more efficient and thus even more appealing to businesses and sole traders alike. With a revised front end, new bumper and only black wing mirrors (formerly color coded) the Jumpy was brought up to date. With modern technology like Apple CarPlay and Android Auto, emphasis was placed on a more comfortable driving experience.

These new in-cab features could be controlled by a 7-inch touchscreen display.

By 2017 Citroen moved assembly and manufacturer to Montevideo, Uruguay. An electric version was to join the line, the e-Experte traveler, two battery sizes were available here, either a 50 kWh allowing for a 200 km range or a larger 75 kWh, capable of lasting 300 km. 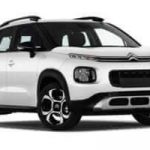 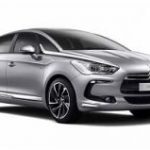 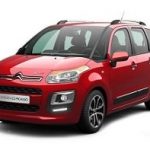 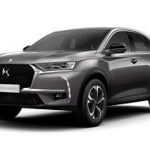