Choose the appropriate model year for the Nissan Qashqai you are trying to find the oil type & capacity for from the list below. 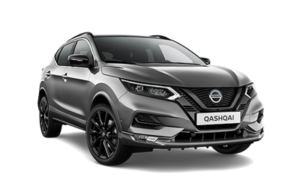 You can find 35 different trims for the Nissan Qashqai and their corresponding recommended oil type.

Originally sold as the Nissan Dualis in Japan, the Qashqai model as we have all come to know it is a compact crossover SUV.

Baring the benefits of an SUV such as improved access and plenty of interior space but also being cheaper to run like a car has made the crossover market very popular in recent years.

The Nissan Qashqai competes on the market with many other established and new compact crossover SUVs such as the Toyota RAV4 and the Audi Q5.

Production of the car began in 2006 and now the car is being sold in its second generation that first became available in 2013.

Second-generation models of the Qashqai are sold as the Rogue Sport in the North American region and are built in factories around the world including the UK, China and Russia - as well as the home of the company: Japan.

Engine choices were expanded in 2013 with a wide range for customers to choose from including smaller turbocharged units popular in China and larger displacement options for the American market.

Sales of the Qashqai/Rogue have continued to grow year on year thanks to the adoption of the car in China helping the car reach almost half a million sales per year in recent times. 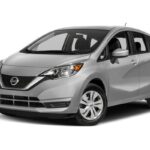 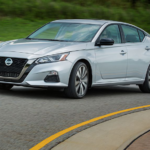