Choose the appropriate model year for the Suzuki SX4 (incl. S-Cross) you are trying to find the oil type & capacity for from the list below. 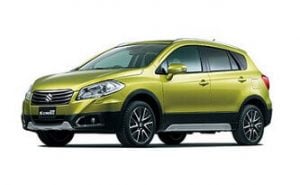 You can find 38 different trims for the Suzuki SX4 (incl. S-Cross) and their corresponding recommended oil type.

The years available stretch from 2006 through to 2022 and to view the oil type and capacity you just click to expand.

The SX4 is a subcompact car created by the Japanese automaker Suzuki.

Built as a crossover, the SX4 can be purchased as either a sedan or a hatchback with either front-wheel or rear-wheel drive.

Breaking away from their typical offerings of mini SUVs and subcompact four-wheel drives such as the Jimny and Vitara, Suzuki worked on creating a smaller city car.

Following a partnership between Suzuki and Fiat, the SX4 was displayed for the first time at the 76th Geneva Motor Show. Based on the Swift, the SX4 had a 1.5-liter petrol engine capable of producing 101 bhp, an engine now used in the Suzuki Grand Vitara.

Modern amenities were installed as standard to include CD or MP3 players, electric windows and mirrors along with power locking and keyless entry.

Achieving great status in Hungary as the second best-selling vehicle, 2010 saw an upgrade with a change made to the front grille and redesign of the instrument cluster; Suzuki also made changes to the climate control capabilities and external door trim.

The 2013 Paris motor show saw the unveiling of a new car deemed to be ‘the futuristic study of a subcompact crossover SUV concept’ called the S-Cross concept. This was originally supposed to be a vehicle in its own right, but Suzuki decided to make it the new updated SX4.  Unavailable in America or Canada, Suzuki sold it strictly in Brazil and Mexico.

Changes were made in 2016 to alter the front end, taillights and tires. A new direct injection turbo-charged engine was installed dubbed the ‘boosterjet.’ 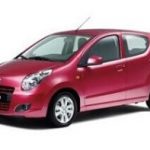 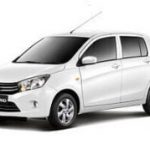 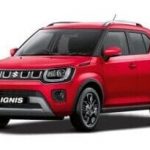 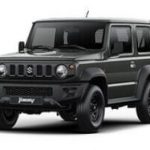