Choose the appropriate model year for the Toyota Corolla (incl. Verso) you are trying to find the oil type & capacity for from the list below. 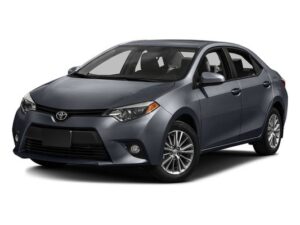 You can find 62 different trims for the Toyota Corolla (incl. Verso) and their corresponding recommended oil type.

Racing past the Volkswagen Beetle in 1997 to become the world's best-selling car, the Toyota Corolla is a common sight on roads all around the world.

In 2016 the car was said to have reached the record level of 44 million units sold and continues to be built to this day.

In recent years it has seen several years where sales have pushed the half a million mark in the China region alone.

With the Corolla in its twelve generations of design, the latest models can be purchased as a hatchback, a sedan or a station wagon helping it appeal to many different buyer personas.

Thanks to its use of lightweight parts and fuel-efficient technology it has made itself the ideal car for those conscious about fuel prices.

Like the Honda Civic that it rivals against (another every-man car that can be tailored significantly at purchase) it started life in the 1960s as a subcompact car but then got reclassified in the 1990s as a compact car.

It was hard for these 2 models to retain the sort of sales they do without growing slightly to incorporate vital safety and comfort equipment that is becoming standard on more cars. 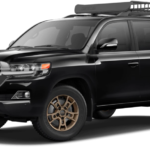