Choose the appropriate model year for the Nissan Versa Note you are trying to find the oil type & capacity for from the list below. 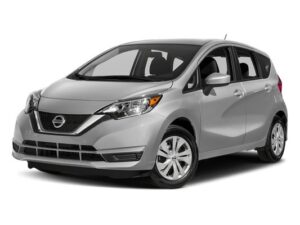 You can find 15 different trims for the Nissan Versa Note and their corresponding recommended oil type.

The years available stretch from 2006 through to 2017 and to view the oil type and capacity you just click to expand.

The Nissan Note wasn't available in North America until it entered its second generation in 2012, previously being sold in Japan and Europe from 2004.

It's classed as a mini MPV or supermini/subcompact car depending on where in the world you are.

Originally the model was brought in to replace the Almera Tino compact MPV popular with small families and older car buyers for its simple design and roomy interior.

The most recent version of the Note (now in its third generation) is only available as a hybrid with a 1.2 liter engine driving the front wheels and electric motor for the rear axle.

Demand for smaller cars such as this one has remained strong even as many buyers flock to crossover SUVs like the Rogue model from the same Japanese manufacturer.

A common complaint with the Note is that the oil pressure can repeatedly drop and cause noise on engine startup - reinforcing the importance of regular servicing of the car. 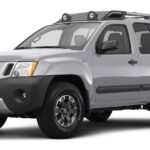