Choose the appropriate model year for the Peugeot 308 you are trying to find the oil type & capacity for from the list below. 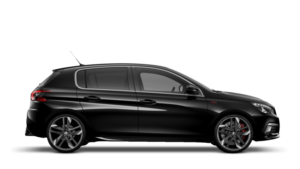 You can find 66 different trims for the Peugeot 308 and their corresponding recommended oil type.

As a replacement for the 307 range, the 308 from Peugeot is very similar in shape and appearance.

307's had served as the company's flagship family car since the turn of the century in 2001 and sold over 3.5 million units during its 6-year lifespan.

When purchasing a 308 you can choose from a wide range of engines, transmissions and trims - it's what keeps the car in demand with as many demographics and regions as possible.

Underneath this car is the same platform used by many other Peugeot and Citroen models including the 3008 and Citroen C4.

Back in 2006, the French car manufacturer announced that it was introducing a hybrid system for the 307 which never materialized for that range.

The hybrid option did appear in the 308 though giving the driver the automatic benefit of capturing the lost energy during braking and recycling it during acceleration.

Unlike its predecessor, the 308 has managed to go through more than one generation of redesign and is now in its third generation which first hit the roads in 2021.

A series of new smaller displacement gasoline engines with turbochargers and high-tech hybrid systems help make the car attractive to modern buyers and emerging markets such as China. 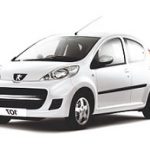 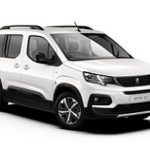 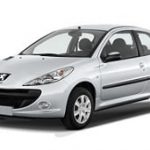 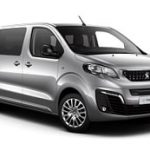